1978 Clemson Football: The Tigers Get Back On The Map

Clemson football had been in a funk for about a decade. The great Frank Howard had built the program to greatness in the mid-20th century, but the end of his career in the 1960s was marked by a slow decline. Two successors tried to achieve a restoration, but more mediocrity followed. Then Charley Pell arrived and in 1977 the Tigers got back on the map with an 8-2-1 season and Gator Bowl bid.

1978 Clemson football built on that success, winning the school’s first ACC championship in eleven years, finishing in the Top 10 and setting the stage for even bigger wins in the years to come. 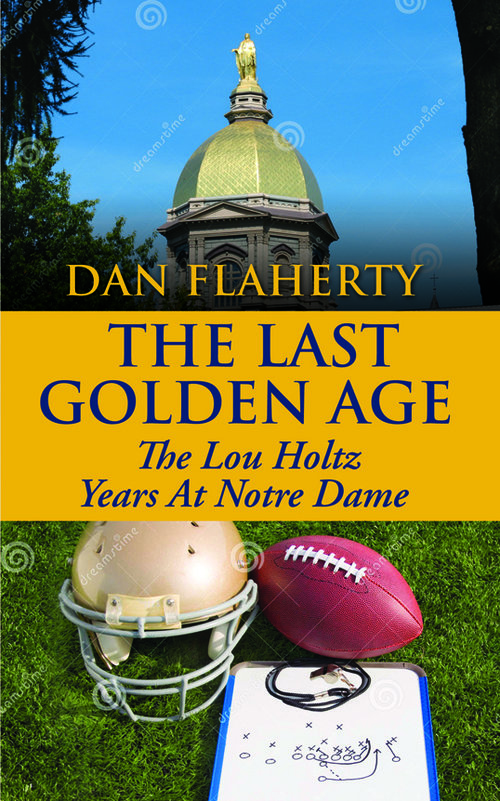 Clemson was loaded with talent offensively. Steve Fuller, a future quarterback for Mike Ditka’s Chicago Bears won the ACC MVP award in 1978. Fuller’s 54% completion rate was good by the standards of the late 1970s. He generated 8.1 yards-per-attempt and was a threat with his legs, running for 649 yards.

Lester Brown led the way for a potent running attack, going over the 1,000-yard threshold. Marvin Sims was a good change of pace in the backfield, adding 658 yards. Both Brown and Sims went for five yards a pop.

The receivers were even better. Dwight Clark, a future mainstay of the great San Francisco 49ers teams of the 1980s, was on one side. And he wasn’t even the best wideout. Jerry Butler was Fuller’s top target, catching 58 passes for over 900 yards. Butler was chosen fifth overall in the NFL draft the following spring.

Need more? Joe Bostic, a future member of the great Washington Redskins’ offensive lines under Joe Gibbs, was at guard. There was a solid linebacker corps of Bubba Brown, Randy Scott and Jon Brooks. Steve Ryan and Rex Varn were ballhawks in the secondary, picking off four passes each. Clemson finished sixth in the nation in both scoring offense and scoring defense.

The strong 1977 campaign earned Clemson a preseason ranking at #18, but the Tigers were out of the polls by the time they played their first game on September 16, a 58-0 beatdown of the Citadel.

A visit to Georgia was next, a battle between two teams headed for good seasons, but currently unnoticed by the pollsters. When Clemson was shut out 12-0, it seemed to validate that the Tiger program was not ready for prime-time.

The schedule softened up in the weeks ahead and Clemson got back on their feet with easy wins over Villanova and Virginia Tech (then an independent). They opened up ACC play with easy wins over Virginia and Duke, both conference cellar-dwellers. By the end of the four-game win streak, Clemson was back in the polls at #20.

In late October came a visit to N.C. State. The Wolfpack had one of the country’s top running backs in Ted Brown and were one of three viable contenders for the conference championship, along with Clemson and Maryland. The Tiger defense did a number on the Pack, while the offense pounded out over 200 yards rushing. Clemson’s 33-10 win moved them to #16.

There were still two games to play before a November 18 visit to Maryland. The first one against lowly Wake was easy enough, a 51-6 win. But a home game with mediocre North Carolina nearly spoiled the Tiger season.

The Clemson offense was flat and trailed 9-6 early in the fourth quarter. Fuller got things going with a 24-yard pass to Butler. Brown ripped off a 21-yard run. Brown then finished off the 80-yard drive with a one-yard plunge to get a 13-9 lead. The Tar Heels came driving back in the final two minutes, but Bubba Brown sealed the win with an interception at the Tiger 29. They had survived.

Now it was showdown time. Clemson was ranked #12, Maryland was at #11. Both were undefeated in conference play and both had just one loss overall. Even though the ACC was not seen as a top-tier conference, this game had national attention.

It was worthy of the stakes. Maryland blocked a punt in the first half and took a 14-7 lead into intermission. Then the big plays erupted.

Fuller hit Butler on an 87-yard touchdown strike to tie the game in the third quarter. Maryland got a big play of their own, a 98-yard run from Steve Atkins. Clemson pulled back even when Clark caught a 62-yard touchdown pass. It was 21-all.

Each team had one more good drive in them. The difference is that Clemson finished theirs, with a five-yard touchdown run from Brown while the Terps settled for a field goal. The Tigers hung on 28-24. They were rewarded with another Gator Bowl invite and moved into the Top 10. Clemson closed the year with a 41-23 win over mediocre South Carolina.

By the time the Gator Bowl arrived, Clemson had a new coach. Pell’s success got him the opening at Florida and Danny Ford was promoted from within. They were also ranked #7 and hoping to validate their season with a big win in a bowl game that was just one step below the majors.

Ohio State was the opponent. It had not been a vintage year for the Buckeyes, who ended up 8-3 under the legendary head coach Woody Hayes. They were ranked #20. But the game was still a terrific opportunity for Clemson, playing a marquee opponent on a Friday night and ABC having the great Keith Jackson on hand to call the game.

The Buckeyes controlled the first quarter but only produced three points. The Tigers got their offense going in the second quarter and went ahead 7-3. They took a 10-9 lead into the locker room. Late in the third quarter, Clemson extended the lead to 17-9.

Ohio State rallied. They scored a touchdown with eight minutes left, but Clemson was able to stop the two-point conversion and keep a 17-15 lead. Late in the game, they had the ball at the Buckeye 40 and faced a third down. Fuller ran the option. He tried to force a pitch when none was there. The ball came loose and Ohio State recovered.

That fumble set in motion the historic chain of events that has defined this game. Ohio State moved just outside the Clemson 20-yard line and was certainly in position to win the game with a field goal. But kicking games weren’t as reliable then as they are now, so the Buckeyes’ decision to keep throwing the football was not surprising.

Clemson nose tackle Charlie Baum sniffed out a screen, dropped into coverage and made an interception. He ran out of bounds at the Ohio State sideline. An enraged Hayes hauled off and punched Baum. It’s understandable that the punch, which led to Hayes’ dismissal in the days after the game is what lives on in memory.

But it shouldn’t be forgotten what a good football game this was or what the win meant to the Clemson program. They were on the map. This was the first of six bowl wins for Ford and he won five ACC championships in his own right. And just three years later, in 1981, Clemson shocked the college football world by winning the national championship.