READY FOR YOUR NEXT GREAT SPORTS BOOK? 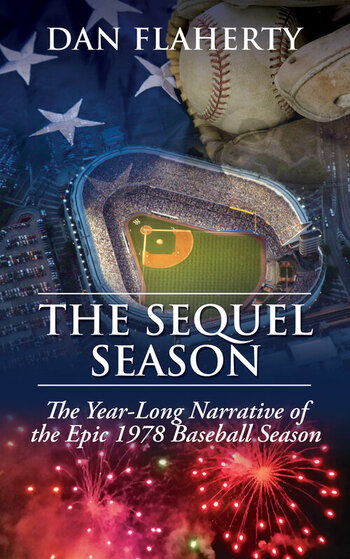 A season-long narrative of how the Yankees, Dodgers, Phillies and Royals all turned back spirited challenges to return to the League Championship Series, and a game-by-game retelling of the great October battles. 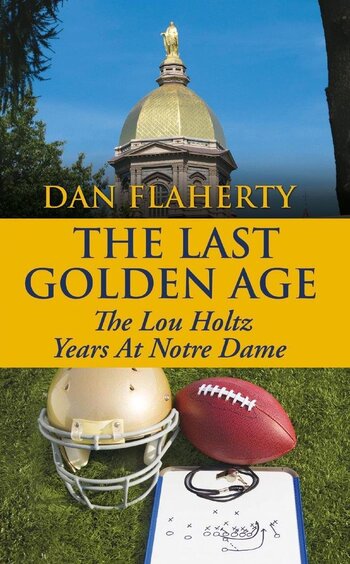 The Lou Holtz era saw Notre Dame win one national title, get robbed of another and be in the running almost every year. Read about the players and games that defined this entire era from 1986 through 1996.

Get Your Copy Here 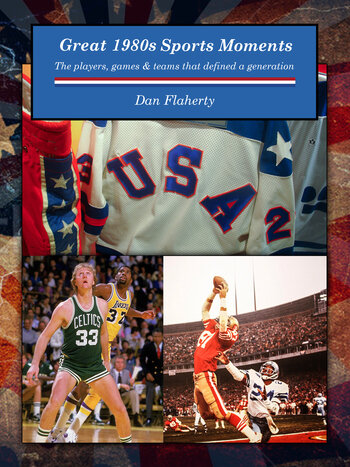 Everything from games so famous it seems like they happened yesterday to moments that time forgot.

Ready for your next sports read? From the epic 1978 baseball season, to the drama-rich era of Notre Dame football under Lou Holtz, to the greatness of the entire decade of the 1980s, TheSportsNotebook.com has you covered. Take a literary tour through these time capsules and learn about the games, moments and personalities that shaped a generation.

THE SEQUEL SEASON: THE NARRATIVE OF THE 1978 BASEBALL SEASON

The 1978 season is best remembered for Bucky Dent’s dramatic home run at Fenway Park that helped lift the New York Yankees past the Boston Red Sox. But there was so such more and The Sequel Season covers it all. The Yankees, Kansas City Royals, Philadelphia Phillies and Los Angeles Dodgers all faced spirited challenges to return to the postseason. There were plenty of moments for doubt. But in the end, they became the first four teams to return as a group to the League Championship Series. Read about how the pennant races unfolded, read about Pete Rose’s run at a hallowed record and settle in and enjoy all the granular moments that make up a baseball season.. Click here to order on Amazon.

Go deep into the heart of Notre Dame football’s last great era. The Last Golden Age covers the eleven years Lou Holtz walked the sidelines from 1986-96. The Irish won one national championship, were robbed of another and were in the running most every year It was an era when the Notre Dame-Michigan game in September was the center of the college football world and lived up to expectations. And the fabled Catholics vs. Convicts rivalry with Miami was a trilogy for the ages. Learn what it was like to be a Notre Dame fan in the Holtz glory years. Click here to order on Amazon.

A thorough look at a great decade in sports, Great 1980s Sports Moments covers it all—baseball, college football, the NFL, March Madness, the NBA & Stanley Cup Playoffs, the Triple Crown, the major tournaments of tennis and golf and the Olympics. You’ll read about the games so famous it seems like they happened yesterday, along with ones that were significant in the moment, but have slipped under history’s radar. Great 1980s Sports Moments unearths them all, giving every moment detail and context to help the reader feel like they’re living through it all over again. Click here to order on Amazon.