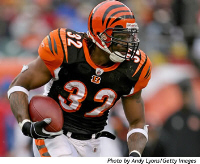 In the movie Shawshank Redemption, falsely accused killer Andy Dufresne is said to have angrily told his wife “I’ll see you in hell before I see you in Reno.” In today’s modern-day drama Bengals quarterback Carson Palmer has effectively told the organization he’ll see them in hell before he sees them in Cincinnati. The QB’s vow never to return to the team, even at the price of forfeiting nearly $60 million on his contract is still holding form. But there’s a chance the team could be better in the long run.

Cincinnati’s offensive line is a stable unit and has a better reputation for run-blocking rather than protecting the passer. They have Cedric Benson running behind them, whose emerging as one of the better backs in the game. They had two rookies step up in the passing game—tight end Jermaine Gresham and slot receiver Jordan Shipley were the top two AFC rookies in catches. Doesn’t it make sense to build a team around the run and the short pass rather than deal with a quarterback who obviously doesn’t want you?

The Bengals have signed Bruce Gradowski to step in and play while rookie Andy Dalton gets his feet wet. I won’t pretend that Gradowksi is a long-term answer, but the former Oakland quarterback can find Shipley, Gresham and the enormously talented rookie A.J. Green on the outside. There are a lot of quality young players at the skill positions here and a good opportunity for Cincy to move forward, not only without last year’s malcontents of Terrell Owens and Chad Ochocinco, but sans Palmer as well.

Marvin Lewis made his name in coaching as the coordinator of the Baltimore Ravens’ 2000 Super Bowl champion defense and it will take his coaching savvy to get the Cincy defense up to speed. There’s some talent at individual spots—defensive end Carlos Dunlap is another of this team’s rising stars, Leon Hall is very good at corner and they get steady linebacking play from Rey Manauluga and Keith Rivers. I would see the key problem being a lack of any help for Dunlap up front. In a 4-3 alignment, there’s either got to be some pressure from the other side or up the middle and I don’t see where that comes from. The linebackers aren’t athletic blitzer types, so Dunlap can expect a lot of attention from opposing pass protection schemes. And Jonathan Joseph, who joined Hart to form a top 1-2 corner punch, has left via free agency, so there’s less chance the secondary can bail them out.

Cincy gave Lewis a two-year contract and I’m interested to see how this pans out. I like the individual young players here and they are at a phase where the coach needs to be able to piece it together. Because of the youth and the short-term dislocation caused by the rift with Palmer, I don’t expect the Bengals to get off to a fast start. If they play well in the second half of the season it’ll be a sign that a corner is being turned in the Queen City.

The Bengals are a 20-1 shot to take the AFC North title. Visit Legends Sportsbooks for more information. 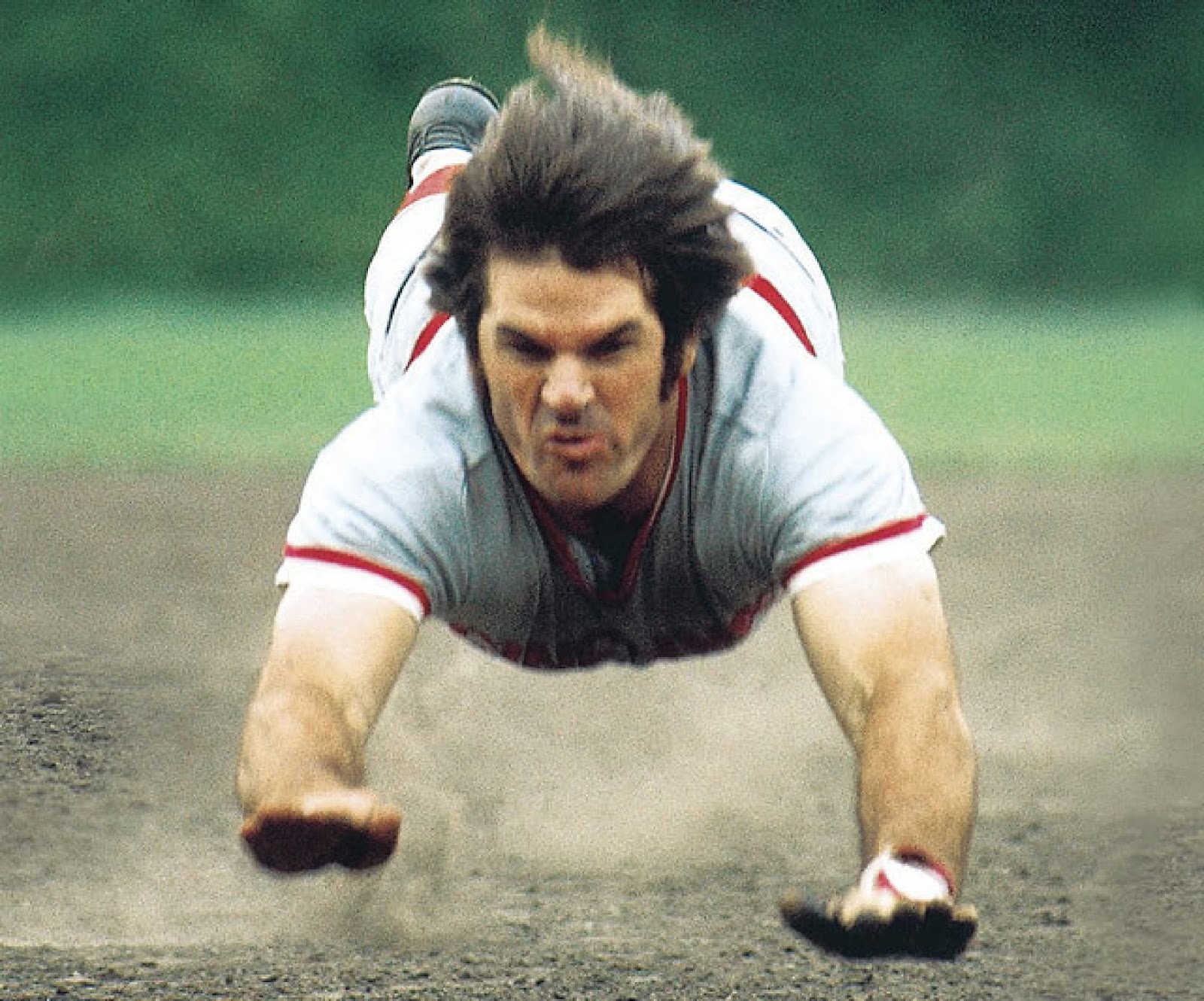 Legendary head coach Bobby Bowden was at the peak of his power when the 2000 season began. His Florida State program was on an amazing run of 13 consecutive seasons finishing in the national top five. They had won or shared the ACC title every year since joining the league in 1992. What’s more, Bowden […]

2000 Miami Hurricanes: The Return Of The U

The University of Miami had become known as simply “The U” thanks to their dominance in the 1980s and the early 1990s. They won four national titles, and narrowly missed several others. They played with a swagger that made them a national brand. But the mid-1990s saw the ‘Canes slip, even to the point of […]

In 1999, Virginia Tech had produced its greatest football season ever. A program that had been gaining steam for several years–a major bowl victory in 1995 and another appearance in a marquee bowl a year later—had gone to the next level when dynamic freshman quarterback Michael Vick arrived on campus. Vick got the Hokies to […]

It was 1995 when Northwestern shocked the college football world by winning an outright Big Ten title and going to the Rose Bowl for the first since 1948. Almost as improbably was the Wildcats following that up in 1996 with a share of the conference championship. But after two losing seasons, and the departure of […]